Tuning a CB antenna without an SWR meter seems more challenging than it sounds.

Most people in our team used to tune CB radios back in the day when built-in SWR meters weren’t as commonplace.

In this post, we’ll provide step-by-step instructions on how to tune a CB antenna without an SWR meter.

Items Needed to Tune a CB Antenna Without an SWR Meter

It’s extremely important that you get all of the necessary items gathered before you actually start attempting to tune your CB antenna.

You don’t want to be running around grabbing things from your garage. Furthermore, you’ll need to go out to an open area to properly tune a CB antenna. Hence, if you don’t bring all of the essentials with you, then you’ll have to go back to get them.

The items you’ll need to tune a CB antenna without an SWR meter are:

Once you have everything gathered, go out to your open space with the equipment to get started with tuning your CB antenna without an SWR meter.

If you want to tune a CB antenna without an SWR meter effectively, follow these steps:

For an open space to be effective for the tuning process, it needs to be at least 40 feet from side to side.

Try to find an open field or a space where there are little to no structures that may block the radio waves. By “structures”, we mean things like buildings, cars, tall trees, containers, etc. Anything that can make the radio waves reflect off of them is a big no-no.

While larger trees can definitely pose an issue, smaller bushes aren’t really anything to worry about.

You’ll most likely find the best space in the countryside rather than in the city.

Smaller rocks and other forms of shrubbery are also nothing to worry about. However, bigger boulders can still interfere with the signal.

Humans can also interfere with the signal. Hence, make sure that the open space you’re using does not have too many people.

This is a practice that you should make a habit of in any case: Inspect your antenna properly before you begin to tune it.

Your antenna should be in good shape, straight, and properly usable. A fully usable CB antenna will have a plastic cap on its end. Make sure that you inspect the end and confirm that it does indeed have the plastic cap.

If your CB antenna does not have a plastic cap, it will be untunable.

In this case, you’ll have to either go out and buy a replacement plastic cap for the antenna or buy a new antenna altogether.

Step 3: Turn on and Ready the Second CB Radio

The best way to ensure that your CB antenna is tuned properly without the help of an SWR meter is to compare it to another CB radio and antenna pair.

If you have other enthusiast friends, then it can be fairly easy to obtain a second CB radio. However, we understand that it may not be possible for many people to obtain it without actually buying a second one.

If you don’t have any friends that can lend you a second CB radio, it can be a good idea to browse local social media groups. You may be able to find some like-minded enthusiasts that are willing to help you out.

If you can’t get your hands on a second CB radio, then a phone can work as well.

It can be relatively harder to set up a phone on the same channel but it’s definitely possible.

At this stage, you’ll need to ask for help from your helper that you brought along on the trip. They’ll be in charge of setting up the second CB radio and testing its transmission.

It’s best to have the two CB radios on the same channel in order to reduce the differences.

To test out your CB antenna’s transmission power, the next step is to connect the two CB radios.

Make sure that they are on the same channel and once they get connected, you’ll start to hear some static coming from the second radio.

After you confirm that the two radios are connected, you can proceed to the tuning process.

Once the connection is established, go ahead and hook up the microphone to your untuned CB radio and start talking into it.

Since your CB radio is not tuned properly, your helper most likely won’t hear a clear sound coming out of the second CB radio.

You can now begin to adjust the antenna in order to tune it.

You can adjust the CB antenna in a number of ways to tune it depending on what type of antenna it is.

You also have whip antennas that utilize a steel whip to operate. They also have wires inside of them and are relatively complicated to operate.

Once you and your helper are satisfied with the transmission being received on the second CB radio, you’re good to go. A clear transmission means that your particular CB antenna is now properly tuned. That too, without the help of an SWR meter.

Is it worth it to buy an SWR meter?

It differs from person to person since buying an SWR meter simply for tuning has both pros and cons.

Should I get a CB radio with a built-in SWR meter?

If you already don’t own a CB radio, then it’s a good idea to get one that comes with an SWR meter built into it. Naturally, this will make the tuning process much easier to perform.

However, if you already have a CB radio that does not have an SWR meter, then it’s a much better investment to just buy a separate SWR meter.

What are some tips to adjust my CB antenna?

Here are some tips to tune your CB antenna effectively:

What are the different types of CB antennas?

The different types of CB antennas include

If you’re interested in learning how to ground a CB antenna, we’ve got a complete step-by-step guide for you.

Why is my SWR reading so high?

This usually happens when the antenna is mounted too low on your vehicle such as low on the bumper or on the trunk.

In such cases, the radio signal reflects back to the antenna and this is what causes a high SWR.

To prevent this, you can adjust the antenna to ensure that it has at least 12 inches of space above the roof of your vehicle. Your antenna should be the highest point on your vehicle.

As you can see, it’s definitely possible to tune a CB antenna without the help of an SWR meter.

CB radios have been around way before SWR meters started to become commonplace. If you have an older radio that doesn’t have an SWR meter, you now know how to tune it. However, we do recommend that if you’re buying a new one, get one that has a built-in SWR meter.

How do you tune your CB antenna? Let us know in the comments section below. 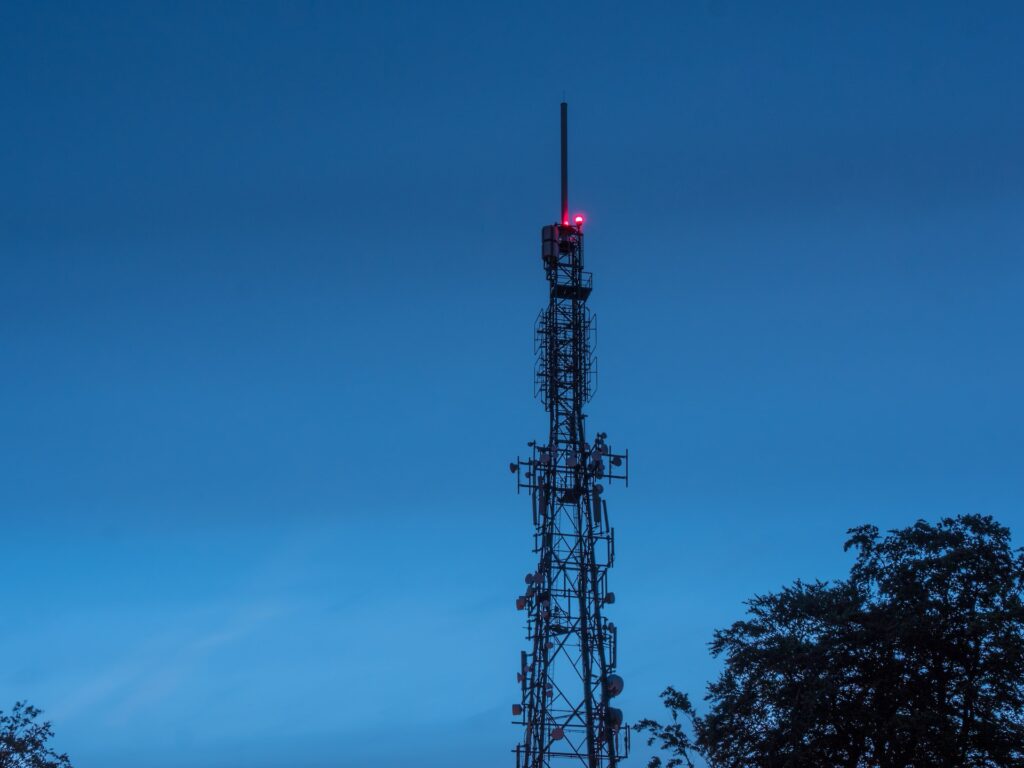 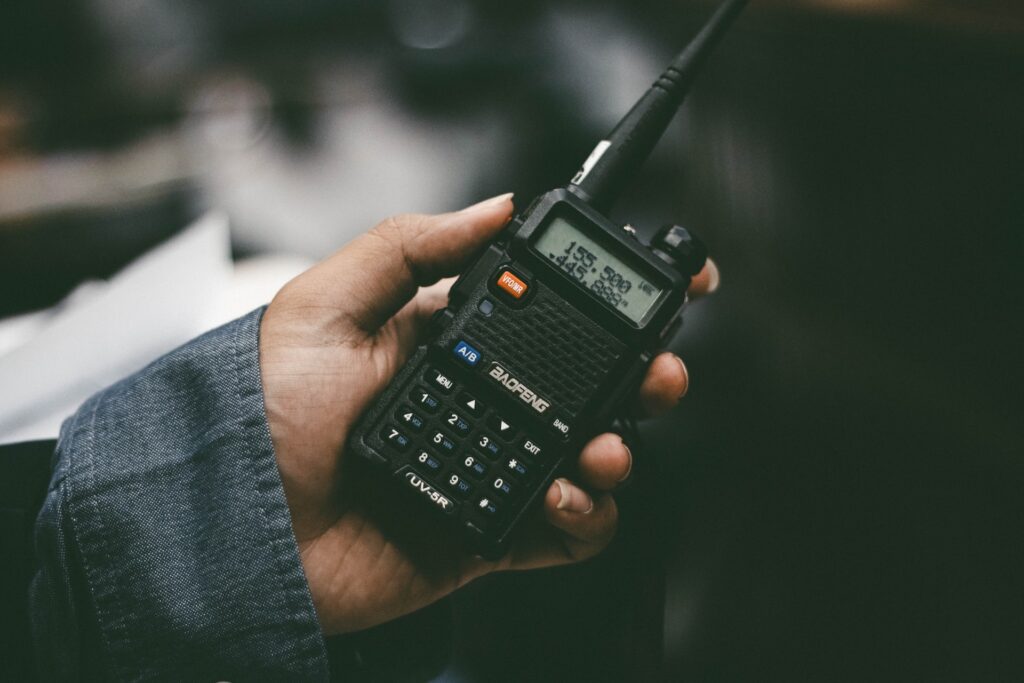